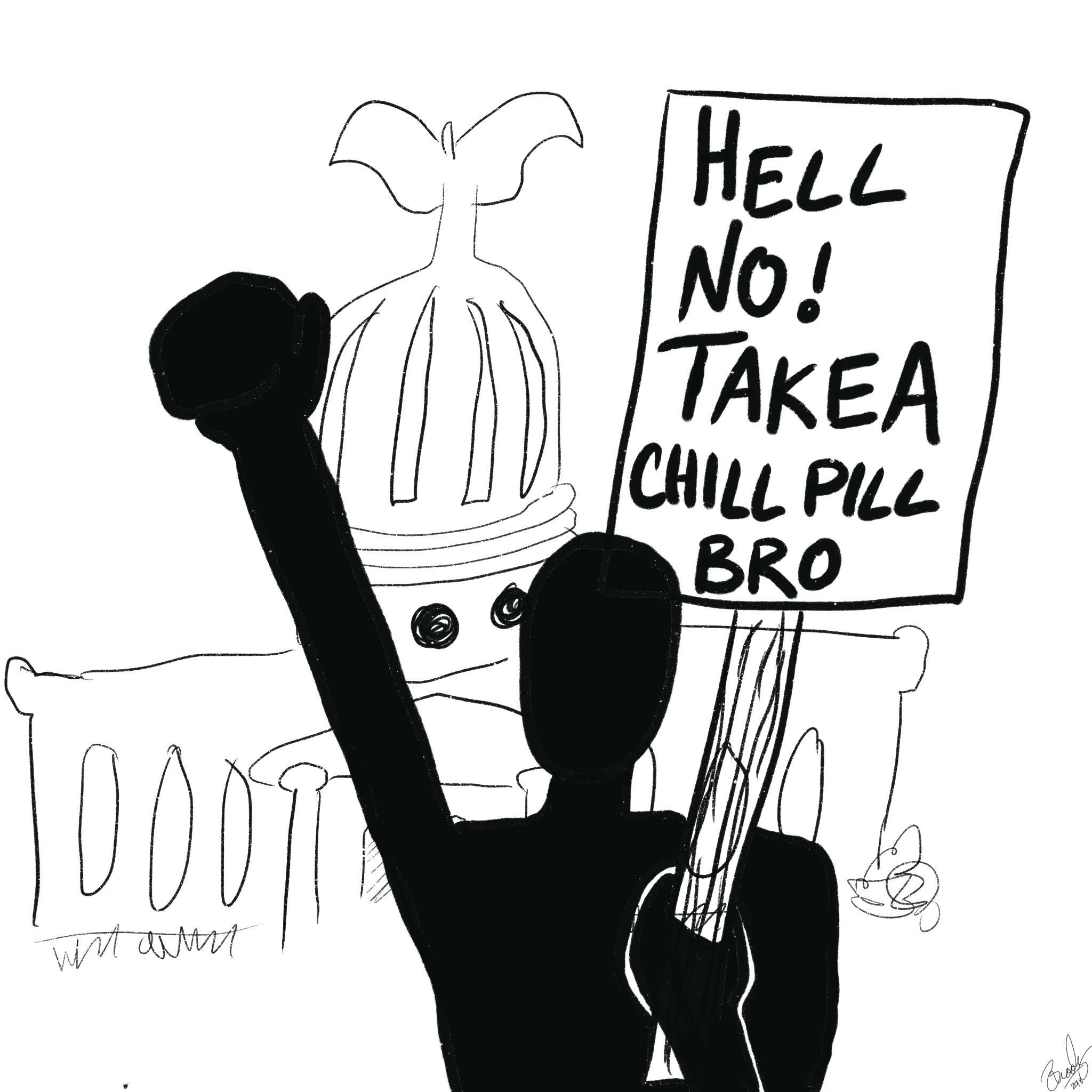 March, but not on the capital

God bless you for doing it, but legislatures aren't the right place to protest any longer.

The frustration that the Oklahoma teachers are facing right now captures something I experienced years ago when I was organizing around natural gas drilling in Pennsylvania (and around raising the minimum wage and around student financial aid and around home heating assistance and the plethora of other issues I worked once upon a time): the recalcitrance of state legislators.

One day, I realized that it's not hard to explain. The worst threat any grassroots organization can make is this: Activists can get them voted out of office. And that's not very bad.

Here's why losing is no big deal:

No one exemplified this better than Senator Rick Santorum. That man did not want to leave the Senate, but, when he did, the coal industry had a million-dollar-per-year barely-show job waiting for him. Not bad!

It sucks, but it's real.

That's why, as much as I admire protesting state legislatures (and I have organized more of them than I care to count), in this day and age I think it's largely misguided.

So what is to be done?

What's a secondary target? OK, well, first, what's a target? A target is a person who can give you what you want.

Who can give you what you want in a legislature? Well, it's not really the full legislature. Legislatures are oligopolies run by a cadre of party leaders. Leadership controls what goes to the floor and nothing passes if it doesn't reach the floor.

Generally, leadership only lets stuff that will pass get to the floor because they don't want their rank-and-file to have bad votes on their records.

So the leadership members are really the ones who can give you what you want, but they are triply protected by the above. So you march on secondary targets.

Who are these people? Big donors.

If you've got some Senate President Pro Tem or Majority Leader, you can basically guarantee that he has some very big donors. Some of the biggest are likely living and running businesses right there in your state.

And they are likely to have interests all over it, too. No need for those long bus trips to the capital.

The reason the rich people and corporations donate to political leaders is to let them take the heat for their antisocial agenda. So don't let the donors get away with it.

If you are moved to march, walk straight to those rich people's offices, homes and corporate campuses. Protest there.

I promise you, donors will start making calls to legislative leaders (your true targets) and saying:

Get these huddled masses yearning to breathe free OFF MY LAWN!