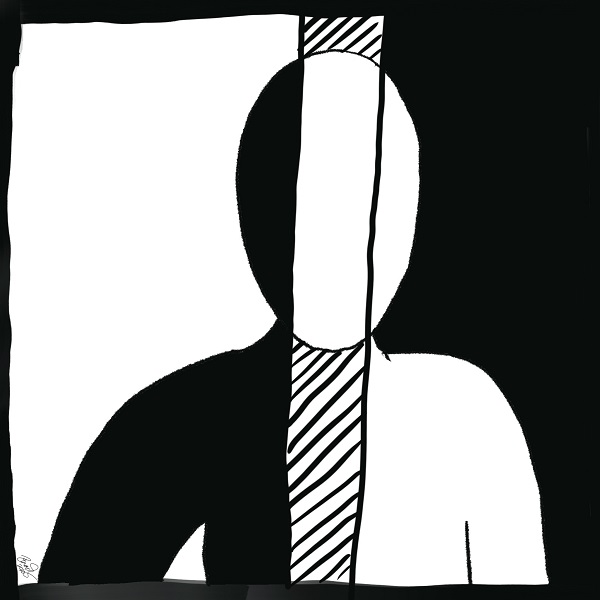 I do this. I feel anxious any time I start reading something and I can't immediately file it under some political tribe. Is this piece progressive? Is it conservative? Is it intellectual dark web fare?

I felt that today encountering two pieces of writing, and I think it's important to take note of this imperative. We can all see tribalism spinning out in some very surreal ways right now. It's only a slight exaggeration to say that belief in the importance of the world virus that has shut down the planet has become a partisan issue.

I mean how nuts is that?

OK, so the first piece that put my antennae up (and it's crazy that it did, more on that below) was the latest issue of Matt Taibbi's new newsletter, in which he argues that the Democrats messaging around the case of former National Security Adviser Michael Flynn is not great. Long story short, Taibbi is saying that even if Michael Flynn is a political enemy, criminal procedure is a fundamental liberal value and if Democrats start cheering when proper procedure gets ignored it is going to cost them later (and all of us now).

This is very similar to old school liberal folks who continue to maintain that freedom of speech is still good even if terrible people like Neo-Nazis and climate change denialists are able to use it to get their message out and even recruit people.

Standing by a principle of an open and just society even if it benefits your political enemies/very bad people is the very definition of what it means to be principled.

I also saw a link to a pre-publication paper by a researchers at Columbia in a PhD program (Richard Hanania, George Hawley and Eric Kaufmann) who found that talking about white privilege hurts political candidates (badly) but it didn't necessarily slow progress in terms of the broader population supporting policy that might yield greater racial equity (I think I have that right – not even going to pretend I read the whole thing).

Now this was something that, when I first encountered it, I easily could have thought went either way. It's saying that white privilege talk is politically shortsighted, so this definitely sounds like a way for a conservative researcher to "own the libs." On the other hand, when you get a bit further, you see that it seems to operate from the assumption that policies that level society in racial ways are positive.

So maybe it's just pragmatic research with a progressive leaning?

Though should that matter?

Look, I'm not trying pigeonhole anyone here (though my guess is that if the thesis of this post is correct, some part of your brain is trying to figure out who I'm siding with right now). My point is illuminating this imperative that I'm observing in my mind.

I think it stems from the fact that most of my life has been lived among progressives somewhat uneasily. Arnold Kling, a libertarian economist whose conclusions I disagree with but whose observations I find helpful, wrote recently that the disposition of progressives is one first and foremost of group solidarity (one might even say tribal).

So progressives are pre-disposed to be charitable to the in group and hostile to the out group in a peculiar way. Rationalist blogger Scott Alexander made some similar points with a lot more shades of grey several years ago on Slate Star Codex. Anyway because the world is big and complex and we can't see the patches on your jean jacket here on the internet, it takes a lot more work to figure out what tribe a writer writes for when reading online.

And if I'm being fully transparent, this question is urgent for me because I work in an industry where, right now, if you signal the wrong sympathies you get labelled as "problematic" and opportunities become foreclosed to you. This disconcerts me, I confess. I should be tougher and rise above it but i have not succeeded in doing so so far. I would like to be more punk than I am.

But as if to illustrate how crazy this imperative is: I have being reading Matt Taibbi for a decade now. I know who he is. Why did I come to this one new post and ask myself, what is Taibbi up to these days?

It's like when Marc Maron makes a joke about race relations and then starts chiding the audience because he can feel them start to seize up. I'm that audience. I'm seizing up. It's learned behavior.

I can see myself doing this and I don't like it. It's not good. I have a feeling you do it too, whether or not you are aware of it. I can't help but think it inhibits us both from being understood and from finding innovative solutions to problems that seem intractable.

We've got a hivemind here. We should use it! And it will work best if we don't blockade any part of the "Giant Social Computer in the Cloud (GSCITC) computing the future."