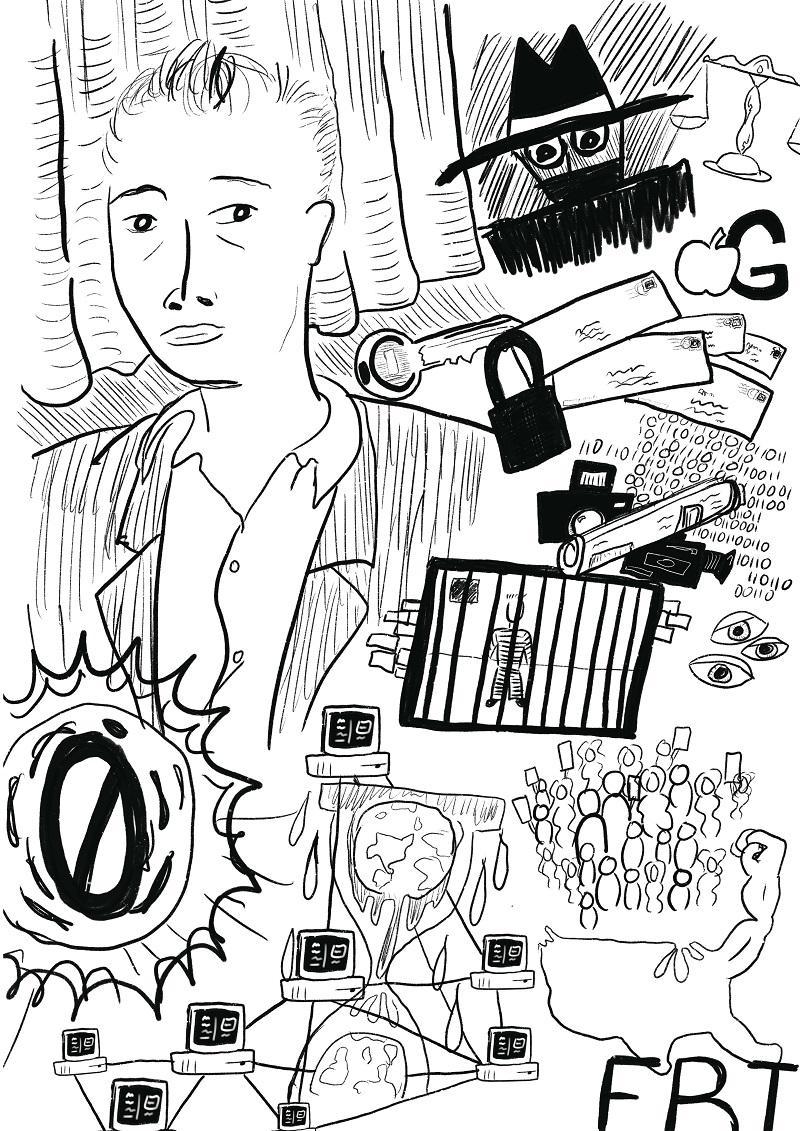 Nothing is fun any longer

I don't want to make this post into a whole thing, but here's a quick point: everyone is so serious and so urgent now. Joy and (God forbid) humor have become a sort of social sin—unless laughs are at a political enemy's expense.

Two years ago I went to a conference called Hackers on Planet Earth [HOPE] and I covered it for The Observer (for example: this is an interview with a code activist that I met there). It was easily the best conference I have ever been to. It was fun. It was a lot of people talking about stuff they had broken for kicks but also how they had broken in the interest of protecting society. 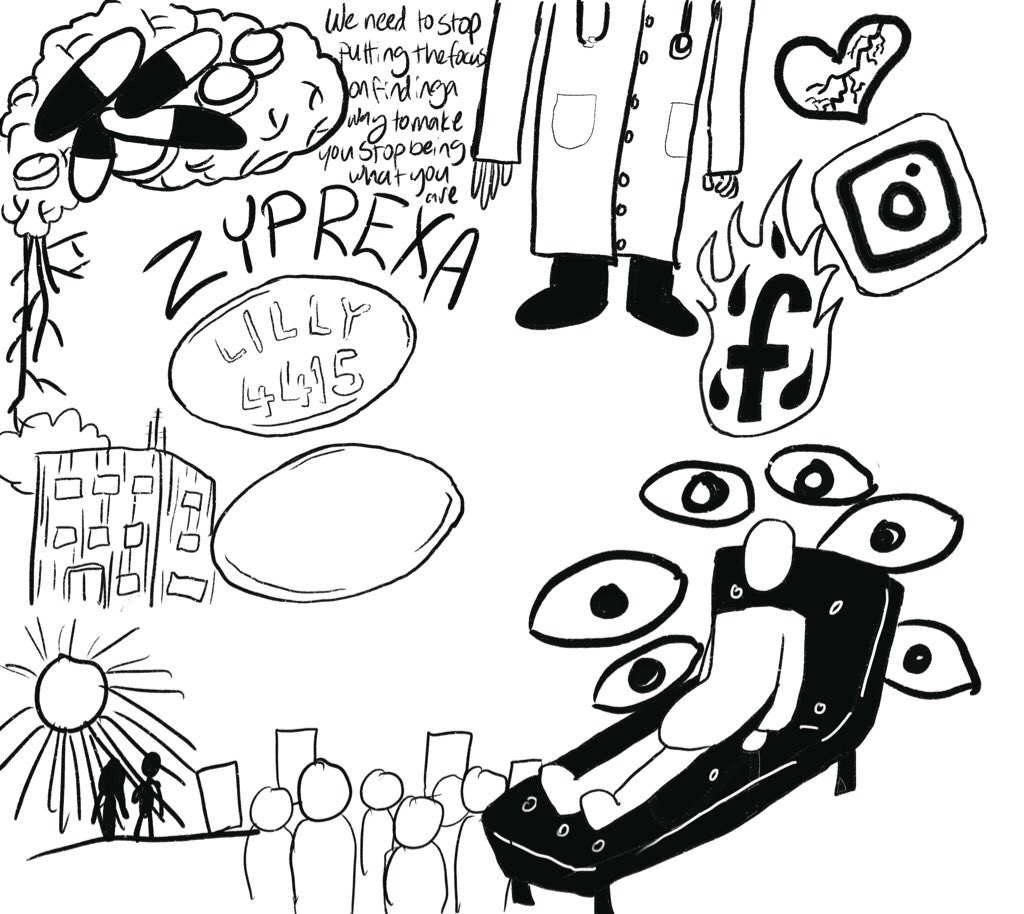 It was serious stuff, but there were a lot of laughs.

Where I work now, there was really no particular reason for me to go to HOPE. Rather than apply for a press pass, I just bought a ticket. That's how much I liked it last time. I just wanted to go. And I wanted to go without the stress of worrying about covering anything, finding stories, hunting for scoops. I wanted to spend a summer weekend inside a very dingy hotel with weird computer programmers and I was willing to pay to do so. 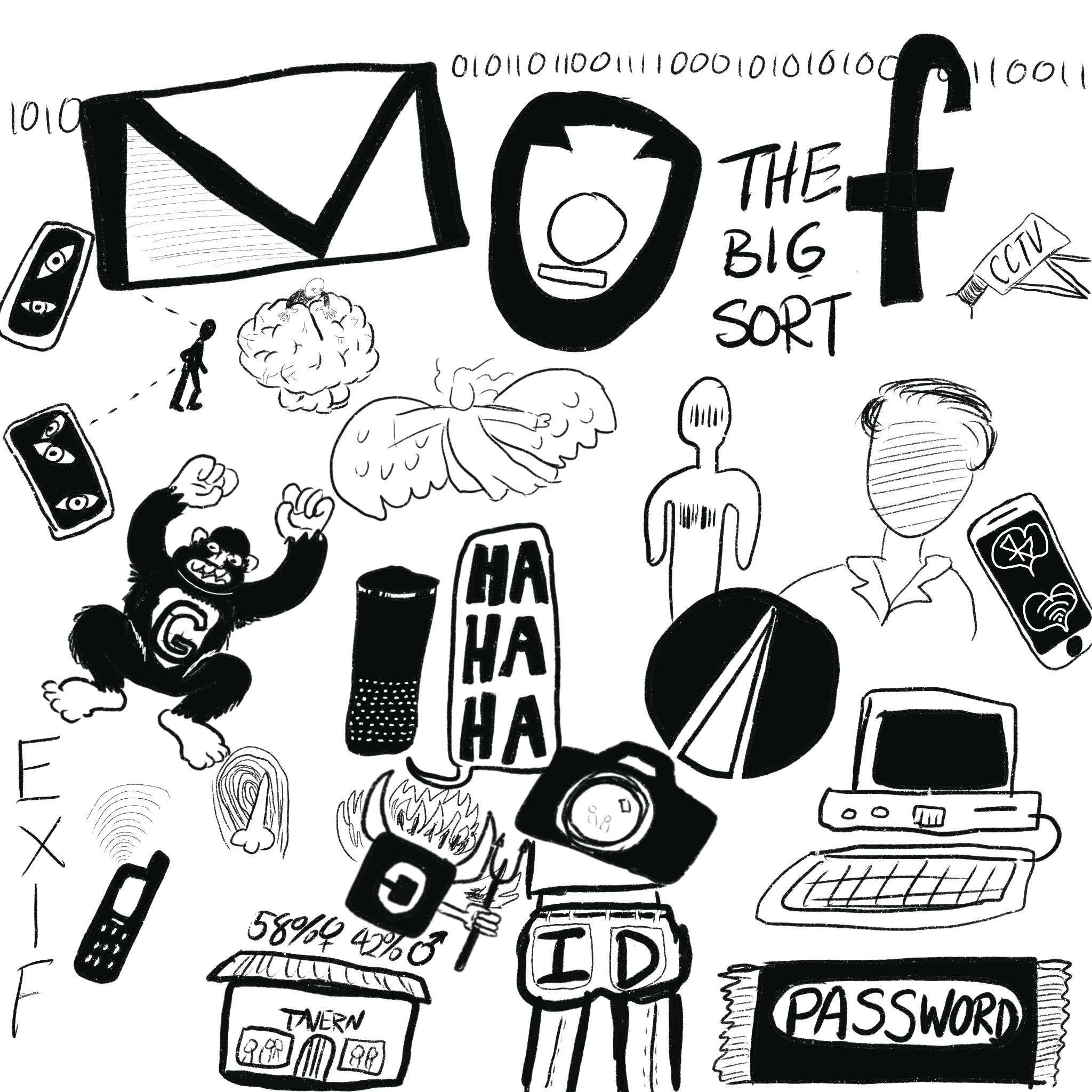 Everyone was too busy talking about how much they hated the current political climate to show that hacker joie de vivre or have much excitement about anything except the other side. Not that hints of joy never broke out, but there was this pall over everything. And there was a sort of sense that if someone did just laugh about some ridiculous security practice or absurd bit of surveillance, you were getting side-eye from the people there more activist than technologist.

This is no time for laughing! 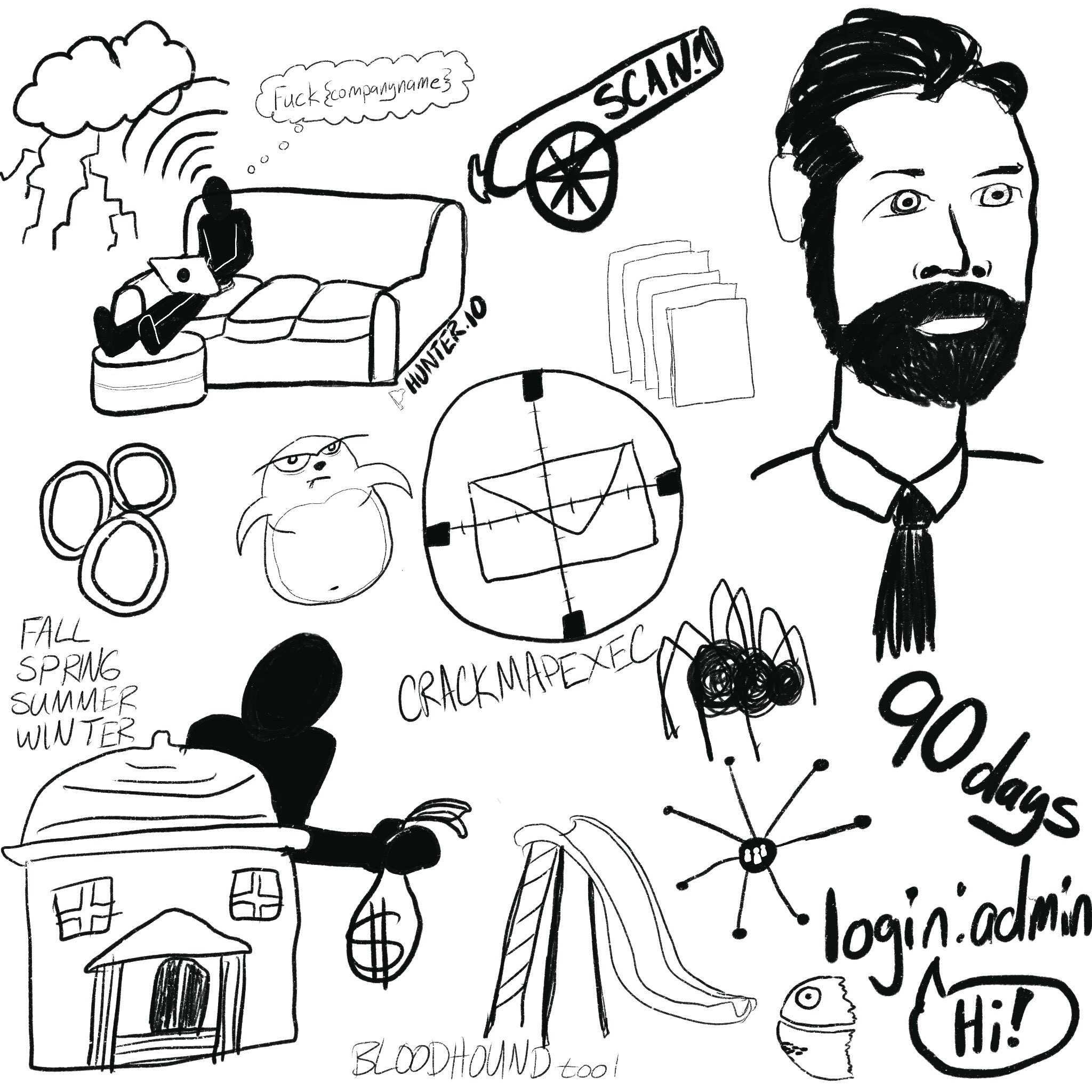 Anyway, my drawings on this page are from five of the talks I went to.

Sometimes I like to take notes by drawing imagery based on stuff people are talking about. The top one was made during an interview with Barrett Brown, the guy who went to jail for sharing a link. The second one is from a talk about how the public gets conned into taking tons of psychoactive drugs. The last is from a talk about the surveillance state by a private investigator. The fourth one is from a talk by this penetration tester (okay, he was a pretty good time.) The last one was from a talk by a couple of cryptographers who cracked an old World War II (I think) code that they had found, mainly for fun.

No one asked any hostile questions about the frivoulousness of it all, but I bet they wanted to.

The P.I. ended his talk by going off on the HOPE crowd and saying that they had stopped being an environment that welcomed inquiry and become one dominated by a leftist/progressive/social justice worldview and he argued the spirit that kicked HOPE off and made it special was gone. 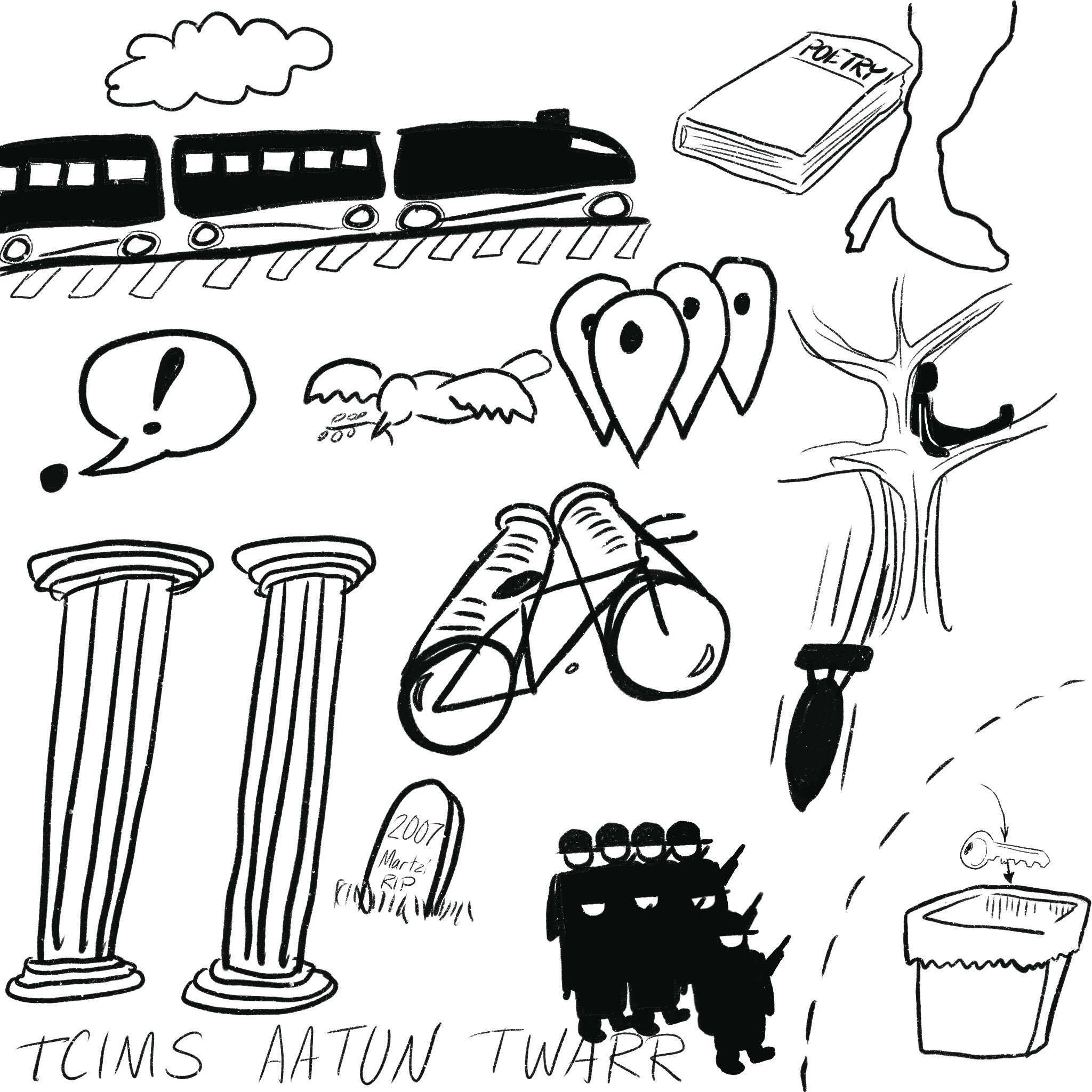 Since I've only ever been to one previous HOPE and since I have generally thought of myself as liberal or lefty person, I don't know that I can really speak to his causal argument very well. But I'll tell you this: it wasn't a fun gathering of fun people who have fun messing with the world this time. At least not from where I was sitting.

I couldn't move myself to go to the last day of the conference or there would have been more drawings than there are here.